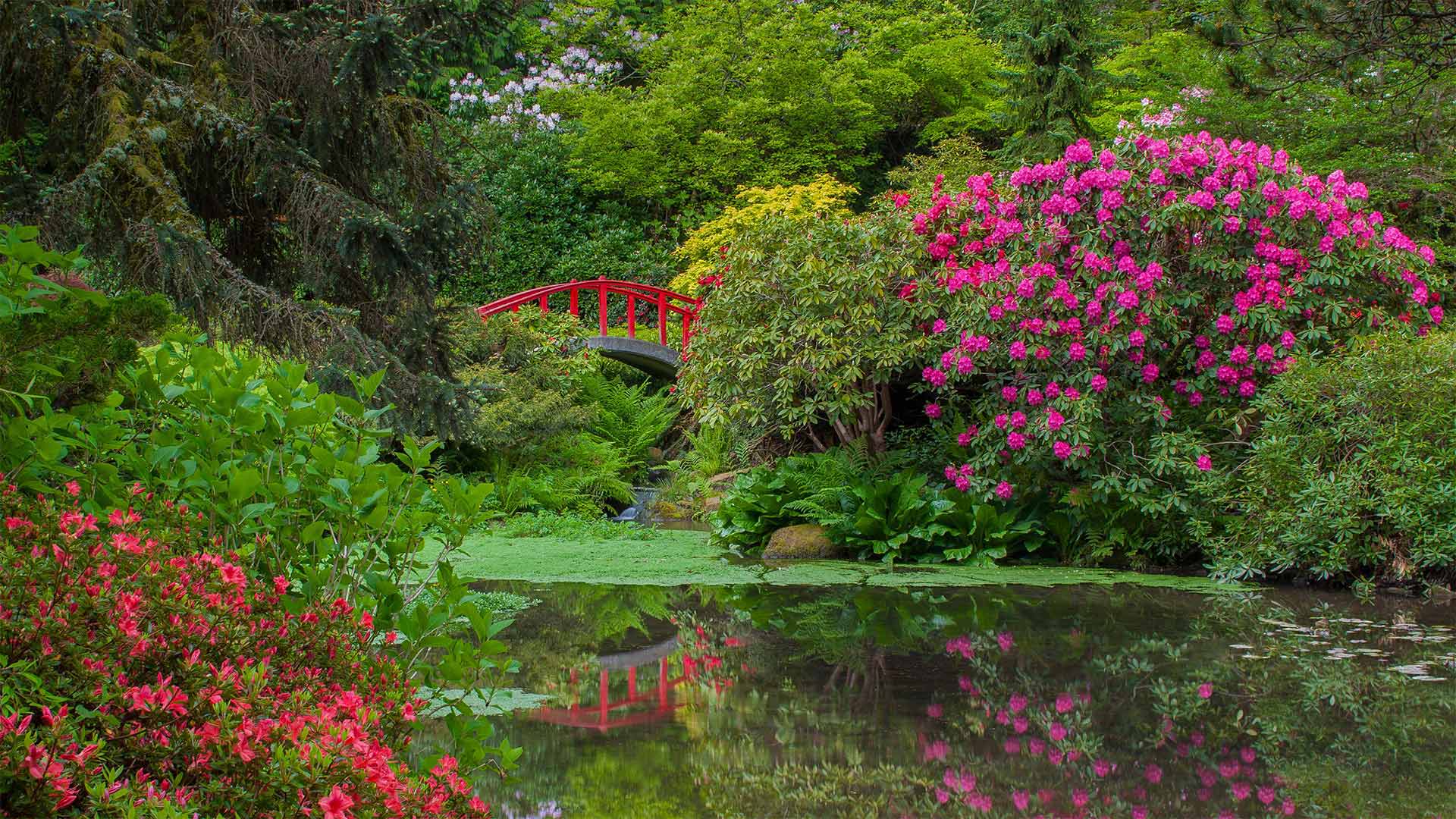 As Asian Pacific American Heritage month kicks off today, we're visiting Kubota Garden in Seattle, part of the city's extensive park system. The 20-acre Japanese garden is tucked away in the Rainier Valley district—one of the traditional centers of Seattle's Asian American community.

The garden was founded on five acres of converted swampland by self-taught gardener Fujitaro Kubota, who emigrated from Japan in 1907. Founding his own gardening company in Seattle by 1923, he built a reputation by applying Japanese techniques to gardens across the still-young city. He established his namesake garden in 1927, and it quadrupled in acreage over the next decade. Later, during World War II, Kubota and other Japanese Americans were forced into internment camps and the garden was abandoned. But after the war, Kubota restored the garden and his business. He died in 1973, aged 94. But he lives on through his now-public garden, and as one example of the millions of Asian and Pacific Islander Americans who've helped build and beautify our nation. 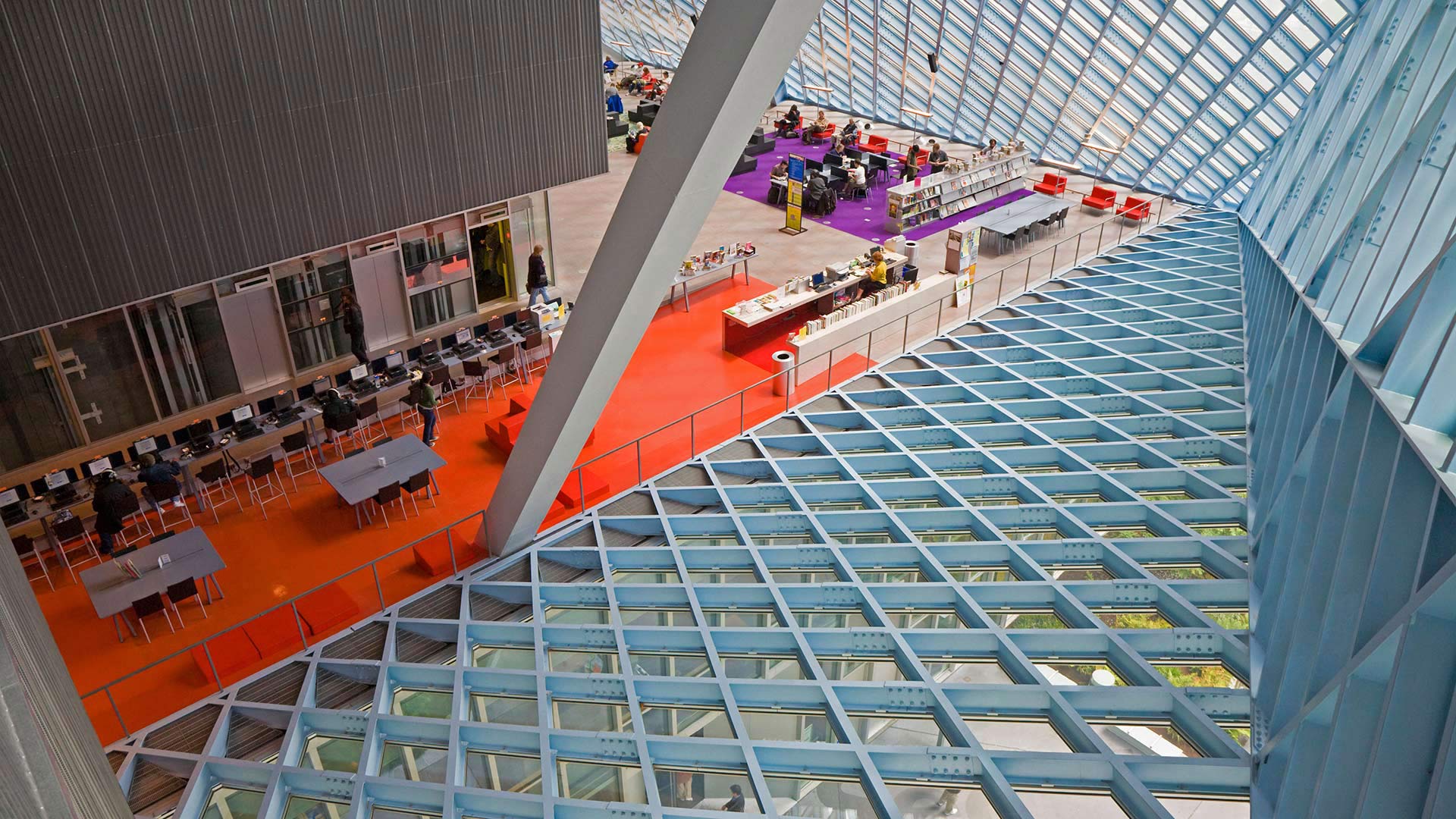